In May of 2016 Intellinet launched its partnership with New Story to transform the lives of hundreds of families in the slum village of Minoterie, Haiti by building a sustainable, hope-giving community starting with the construction of 115 houses in honor of our 115 employees.

Our Call to Make An Impact

In August of 2015, the Intellinet leadership team started to brainstorm ways to #MakeAnImpact in the world. They wanted this corporate theme to manifest itself in 3 core actions: “Leading Boldly, Giving Generously, and Modeling Stewardship.”

New Story, a San Francisco based non-proft, and Intellinet crossed paths in October 2015 at the Atlanta High Tech Prayer Breakfast. Our CEO, Mark Seeley, and Founder, Frank Bell, envisioned ‘The Net’ after hearing New Story’s CEO, Brett Hagler, share his mission and impact in Haiti. Mark was busy taking notes on the morning event’s program at his seat, vision-casting an extraordinary way to make an impact.

Fast forward a few months, and Intellinet felt compelled to action. Mark, Frank, and Brett took a trip to Haiti to meet the Mission of Hope team, see the impact of the finished Leveque community and visit the new land in Minoterie. (Minoterie is translated in the local language as “less than nothing.”) Intellinet called a Board Meeting, executed a signed Letter of Intent, and followed through with the funds to make “less than nothing” a new story of hope, unlocked opportunity, and a greater future. From Vision to Reality

The vision written on Mark’s breakfast program has become a reality.  In October 2016, the first batch of homes in "The Net" were dedicated and the lives of 36 families were forever changed as they moved into safe and sturdy homes.

On the day following The Net's dedication ceremony, the Category 5 Hurricane Matthew struck the coast of Haiti.  Winds were high in Minoterie at the site of the Net. We were thrilled to learn that all roofs in the new community stayed on, all the buildings remained fully intact, and all families were kept safe, including the many other villagers who came into these homes to weather the storm. The Net is New Story's first holistic community under it's new "Architect Program" designed to allow a strategic giving partner to select an identified community in need and help to fund and design the broad footprint of community transformation with local operations partners so that families can move into safe homes faster and in a more predictable process. The Net has been launched with the following integrated initial components: Intellinet is helping New Story forge the strategic elements of the Architect program which delivers repeatable, community transformation all over the globe.  We are thrilled that our initial investment of 115 homes in Minoterie has since spurred others to give generously, leading to over 1,150 new homes built and over 6,000 new jobs created in Haiti, El Salvador, and beyond.

Our goal is to make an impact beyond this one community by inspiring others organizations, both big and small, to reimagine ways in which they too can materially give back. New Story's Architect Program enables corporations or individuals to fund, build and transform an entire community in the developing world 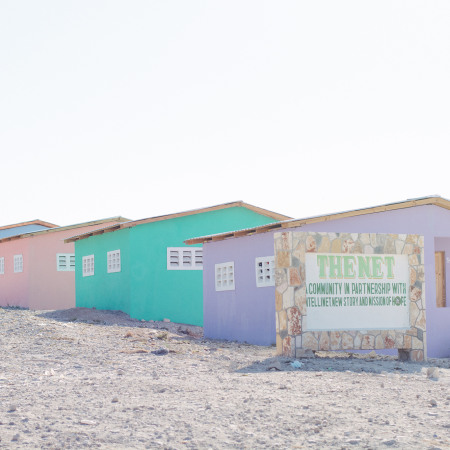 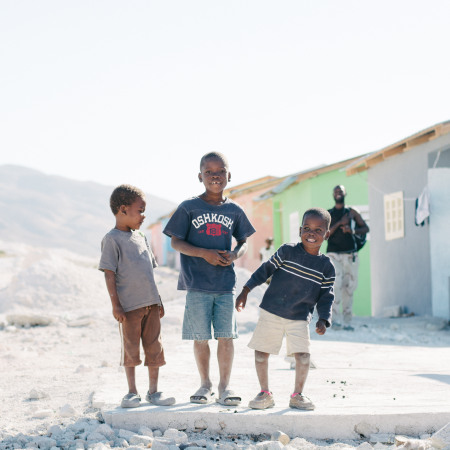 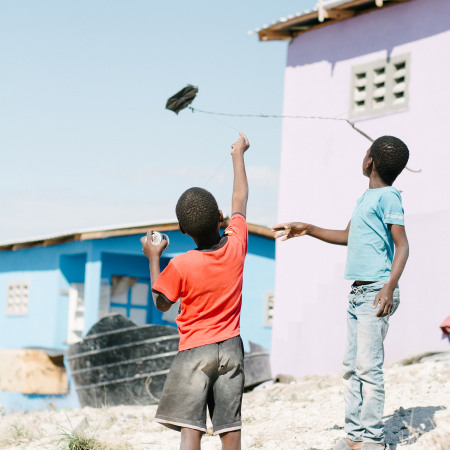 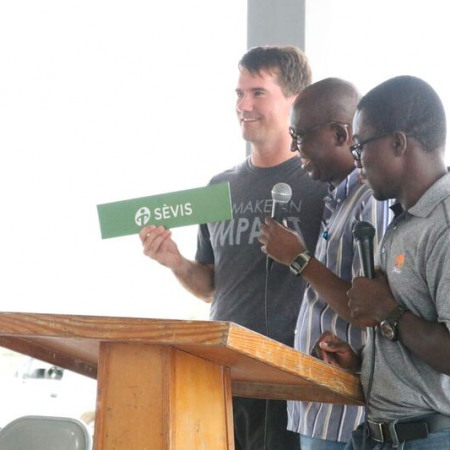 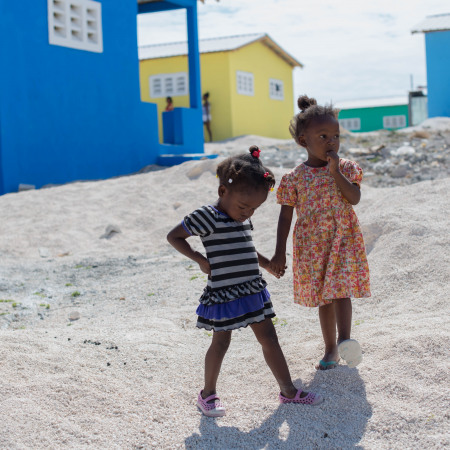 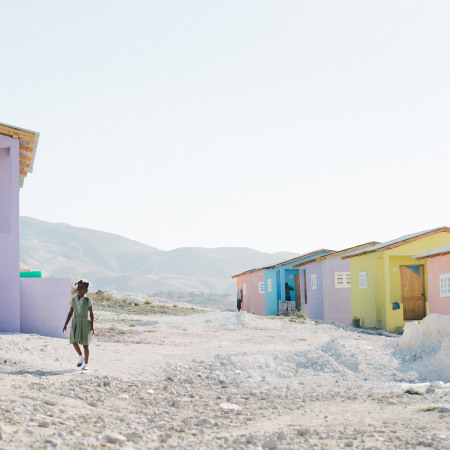 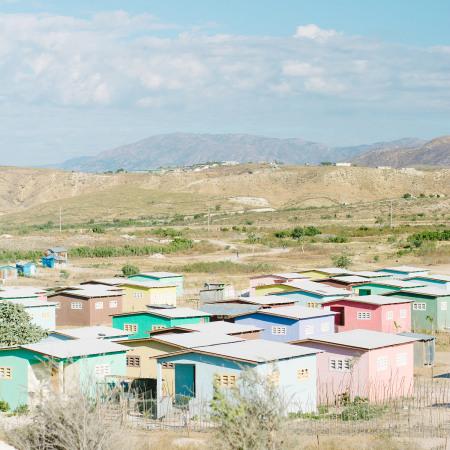 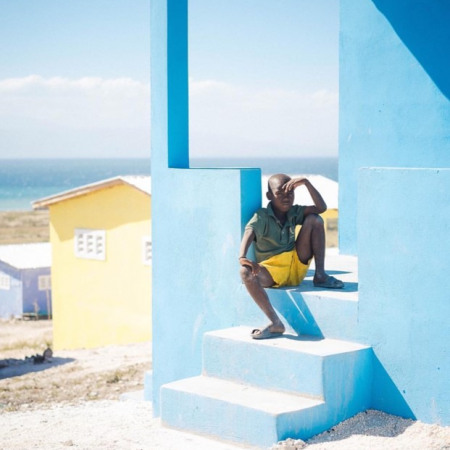 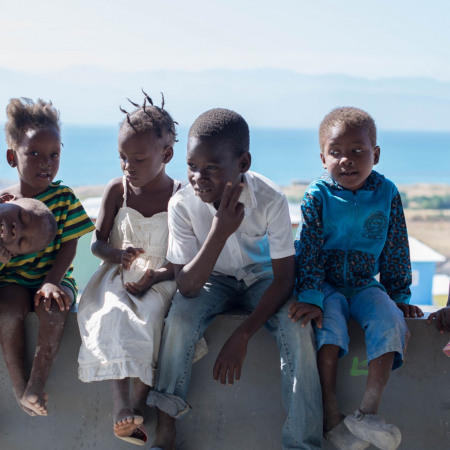 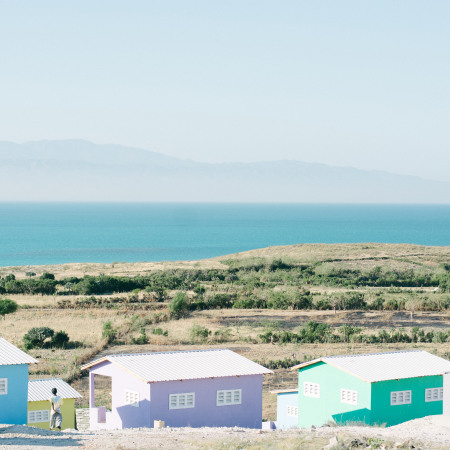 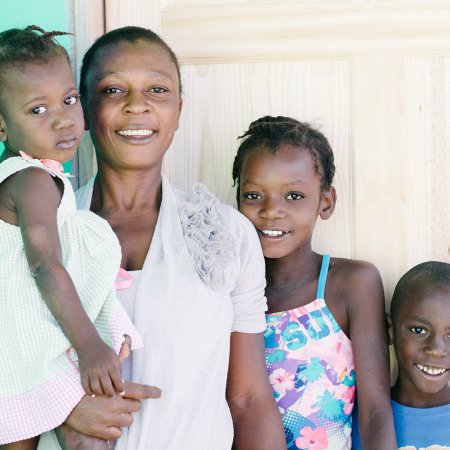 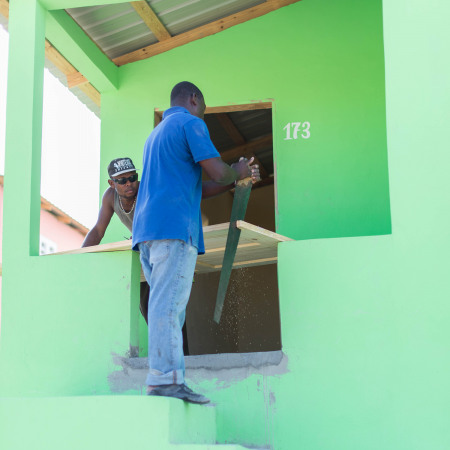 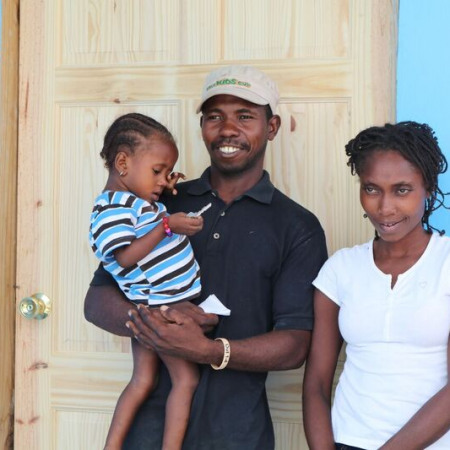 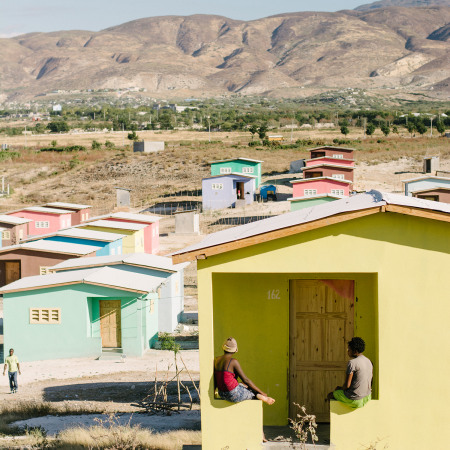 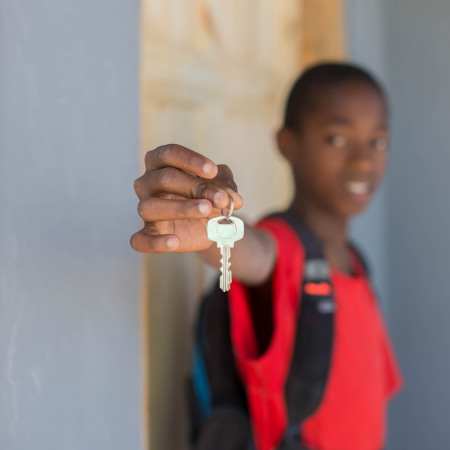 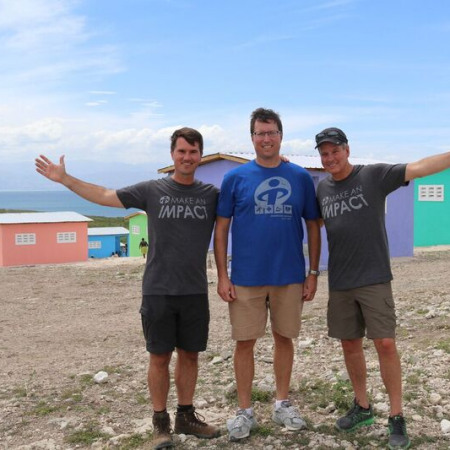 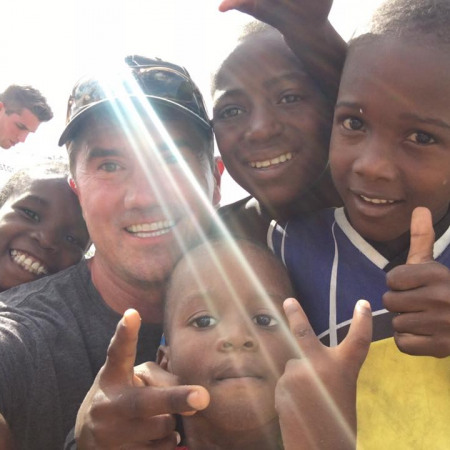 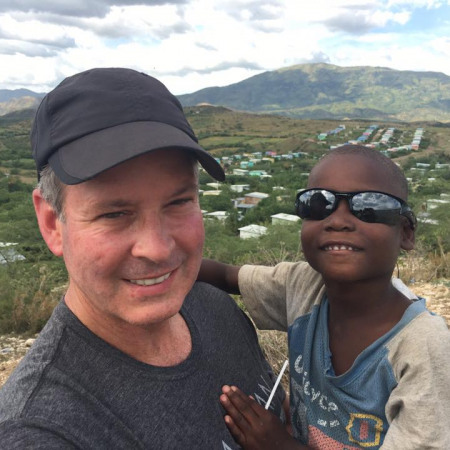 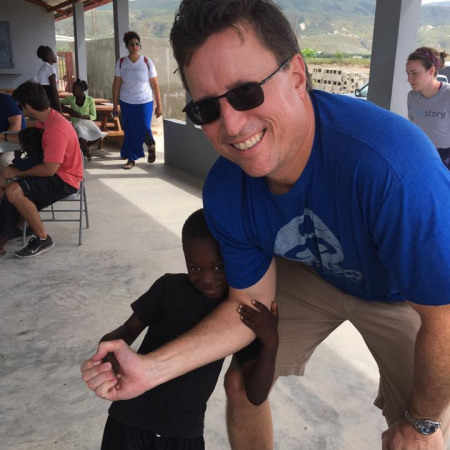 "So amazing. Excited about how this will transform a community and hundreds of people for generations. Big stuff!"
- Peter Flint, Founder of Trulia
"This is a terrific venture for both Intellinet and Haiti. Incredibly inspiring."
- Michele Meyer, President at General Mills
"This is awesome! New Story has a big vision but they know they can't reach it alone. Intellinet is helping New Story take giant steps forward. I believe this is the next wave of innovation when established companies partner with early-stage startups to do what neither could do on their own. Congratulations to everyone involved for demonstrating this kind of bold leadership."
- David Butler, VP of Innovation & Entrepreneurship at The Coca-Cola Company
"Incredible. You guys are an example to the corporate world. Can't think of a better charity to support. Your generosity is magnified by contributing to New Story because you can know every $ spent is going directly to help people improve their lives in Haiti. Congrats on a fantastic decision and partnership!"
- Daniel Kennedy, Corporate Development at Yelp
“AMAZING... Thank you Intellinet for being leaders in social responsibility. The amount of lives that you have impacted for generations and generations will give Intellinet a special spot in this world long after we have moved on. Something that I'm sure all your employees are beyond proud of.”
- Stephen Ayoub, Managing Partner at Data Blue, LLC
“WOW. What a powerful and enduring way to give! Inspired by Intellinet's generosity, and the hustle & leadership of New Story and its partners in getting families into the safe, healthy homes they deserve.”
- Kathryn Doyle, Associate at Draper Richards Kaplan Foundation
“This is leadership to the utmost degree. Thank you so much for making a meaningful impact to those who need it the most. It's amazing to see companies stand by and give back boldly.”
- Michael Arrieta, Vice President at DocuSign
"On behalf of the NewStory Team, we are tremendously grateful for the vision and awe-inspiring generosity of the Intellinet team on the lives of thousands of people in Haiti. Your vision of ‘The Net’ in creating a lasting, tangible legacy of your company’s goodness is beyond words and a testament to your company’s mission and purpose of making an impact on our world. As our founding ‘Architect Program’ partner, Intellinet has become a catalyst for global change and is helping us accomplish our vision of transforming 1,000 communities by 2020. We are eternally grateful and proud to call you our partner."
- Brett Hagler, CEO & Co-Founder of NewStory

Greetings from The Net

A message from our team's visit to Haiti to dedicate the first 36 homes in The Net.